April 27, 1865 the worst American Disaster of the maritime
No one knows the count of lives lost
The soldiers, civilians and the sisters of charity
$5 a head Captains Mason and Hatch
Boarded 6 times the legal load of the Sultana
Leaving Vicksburg bound for Cairo
Memphis was the tragic last port of call of Sultana 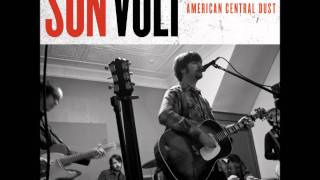