Could you pull and fix a mill city brother?
Oh it takes a bit of skill, city brother,
Kill a beast out on the ground
Cut it up and salt it down,
Now you can’t do that in town, city brother. 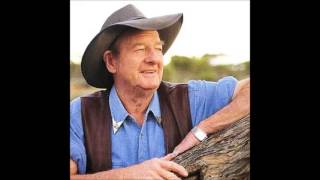 check amazon for City Brother mp3 download
these lyrics are submitted by kaan
browse other artists under S:S2S3S4S5S6S7S8S9S10S11S12S13