Well a baby is a baby A man he is a man
You know he tries the same - he cries the same
And then you know he dies the same
But when I ask in disbelief
And they say "just because!"
You know I have to state - we learn to hate
And man you know I can't relate ... ! 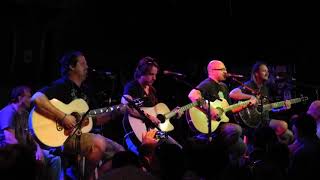