First there is water, then it looks for the mother, which
is silicon. And it always is in geo-thermal activitiy
volcanos. Where there is pressure, and a lot of heat.
This creates and forms a quarz crystal, in six sides. It
grows right-handed and left-handed according to the
largest face. It has postive and negative, qualites on
each of it's faces. So thats where we can have our modern
radios, televisions, computers, watches, sonar, radar. Everything that's communicating, comes from (...) quarz
crystals.

In this receptical the minds of the seven of the (...)
minds (...) act to that state which you have given name
Atlantis. It was (...) polished the state had human hair
and sound which (...) and you said a vibration and
therefore is compatible with this substance. 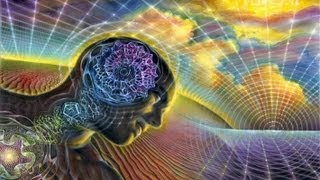