You came down the aisle of the bus and you sat by my side
Shoulder up to shoulder we share that 9 o clock ride
Oh, my heart was screaming as you left your seat
Followin your movements I was at your feet and

Oh, down into the terminal both of us smiled
So we entered the terminal just as you smiled
Wont you leave off work for today?you asked of me then
So I phoned-in-sick on the way to the home of a friend
We were all alone from to A.M. till 3
Really thought the fire had gone out of me but

So I left for the terminal where I began
Baby, no, I wouldn't have left if Id been half a man

So here I am this morning where love had asked for the dance
Here within this terminal where I passed on a chance
Lord, I'll never find himr though I've truly tried
Probably he's found another bus to ride and

I am now about to begin the last of my days
I'm within what others would call a terminal phase
I myself can only say it's living dead
Riding to the office with a song in my head that goes... 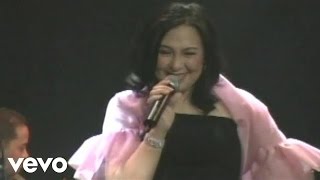