In the white room with black curtains near the station.
Black-roof country, no gold pavements, tired starlings.
Silver horses run down moonbeams in your dark eyes.
Dawnlight smiles on you leaving, my contentment.

At the party she was kindness in the hard crowd.
Consolation for the old wound now forgotten.
Yellow tigers crouched in jungles in her dark eyes.
She's just dressing, goodbye windows, tired starlings.

I'll sleep in this place with the lonely crowd.
Lie in the dark where the shadows run from themselves. 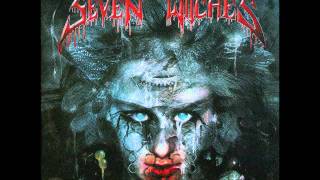