I think it really came from far away
I'm feeling hypnotized, I have to stay
It takes my hand and says, "Come on, let's go"
We're going home there's nothing more to say

He starts to move, she starts to play
I need a body, why not you?
He's a woman, she's a man 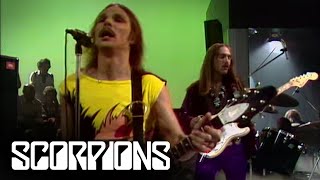