You know, even the rich have their problems
I mean, you never quite get enough
So you drink it away, take it out on the kids
And all that funky stuff 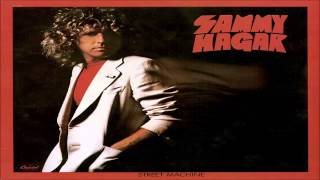