It starts when she closes the door
leaving him alone and scared
four walls around him so cold
says: "Oh, where's the love we used to share"

It ends when he closes his eyes oh, I wish she'll understand
for one last touch of her he cries
but it's too late he falls apart 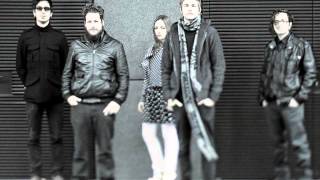