Parcel o' Rogues
================
Fareweel to a' oor Scottish fame
Fareweel oor ancient glory
Fareweel even tae oor Scottish name
Sae famed in martial story
Noo Sark runs o'er the Solway sands
Tweed runs tae the ocean
Tae mark wher
e England's province stands
Such a parcel o' rogues in a nation
What force or guile could not subdue
Through many wor-like ages
Is rocked now by the coward few
For hireling traitor's wages
The English steel we could disdain
Secure in valou
r's station
But English gold has been oor bane
Such a parcel o' rogues in a nation
O would or I had seen the day That treason thus would sell us
My old grey heid had lain in clay
Wi' Bruce and loyal Wallace
But pith and power till my last
hour
I'll mak' this declaration
We are bought and sold for English gold
Such a parcel o' rogues in a nation
[ Written by Robert Burns as a protest against the Act of Union, 1707, which
joined the parliaments of England and Scotland. Although initially against
the Act, the Scottish parliament soon agreed when offered a large pension
each by the English government. The people had no say, and thus were
'bought and sold for English gold'. They are still paying the price. ]
Explain lyrics
Correct lyrics 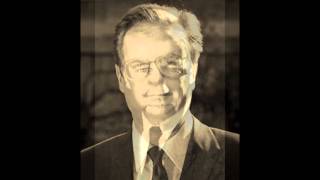