She sits two seats behind his own
Can hear him sigh, a little moan
She wonders what he's thinking of
As he removes his right hand glove

You're all I need to get high

The man jumps to his feet just then
Slips out the train and 'round a bend She almost loses sight of him
Shuts her eyes, thinks of his skin

She catches up just as he goes
Into a bar and down below
To where cases of wine are stacked
There is no light, it's nearly black

You're all I need to get high

Sweat's running down her spine
But then he breaks into a smile
That lights up his whole face
And then he starts to laugh and laugh, and laugh
And then he says, "I've thought about you
Since that day we met but barely spoke"
Explain lyrics
Correct lyrics 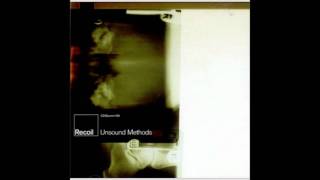