The Other Side Of Silence Lyrics

The Other Side Of Silence Lyrics


I thought this was the ending
Will it go on
In a world where no one awakens
struggles along
I laughed out loud
---??...over now

With new determination and sudden revelation
I can feel the eyes on me
staring out(?) what they want to see
Right now do you want to still hear me screaming
the words never matter
I was born with this promise each night and day
It keeps me believing
you make a difference but you had to be the one who has the say
And later when he calls you will you ever show your face
The other side of silence, not the place I want to be
Are we still denying? words stretched out over the future
can we hold on
a fire wick into the stillness
will i belong
We're taken back with all the things we've seen
and when its over we still have not seen it all
its a chronic generation somewhere lost in explanation
lets not try to break the silence
only give them what they want to see
Give in and take what it wants
the ending is not too far apart
As is it turns around and a day shut down
we protect against
Do you regret
once again we stand alone
no one whispers when its gone
???
Do you regret 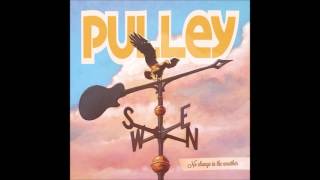