There's nothing new around,the song remains the same
Will I be full of shit before I go insane
Last night I heard about the way you really feel
All broken promises, bad luck at the fortune wheel

Some people wanna go to heaven some to hell
It's just like Chucky says "well boy you never can tell"
There's nothing new around the song remains the same
I will be full of shit before I go insane
Because today when I came around
You were bursting out of Chucky's town
Hell on wheels , how does it feel 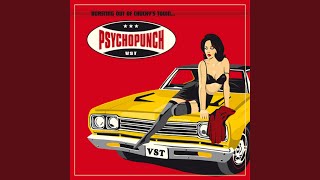