Psycho therapist once claimed I had acute neurosis
I only said a couple words and he made his diagnosis
He said I could say whatever I want because I never chose this
So i spat, grinned, then i looked at him and i blew him a glassgow kiss behind

I'm not asking for your pity, woe is me sarcastically
I'm not losing sleep pathetically while waxing so poetically

It was a wicked whimpering winter plagued night
when my tongue grew wings and took to flight
the thought had never crossed my mind before that moment
is the truth so bent, it can't be broken

So I apologize, mostly to the four of my guys
Who stand behind me on the stage every night

as the mic starts to whisper
and the words start to blister in my mouth... that i know aren't right

So tell me again how my life should have been before i was spineless
before i gave in
because everybody thinks it's timeless... Well time's running out
One thing i'll never regret is i never shed my face 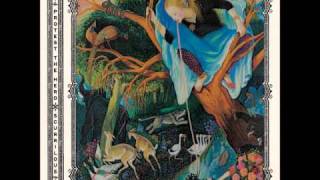