It's So Hard Lyrics

It's So Hard Lyrics


Early in the morning when I get out of bed
She says get up honey your eyes are really red
It's those late nights that you're keeping with your pals
She says get down to the pub, give me some ale.

I see a ship and it is coming down the thames
Up and down up and down here it comes again In my binoculars the captain looks sweet
He has tattoos on his arm, and he's really neat.

It's so hard
Down at the labour and there's nothing for me
He has a cabin and he's safe at sea.
Stowaway tanker is something to he, it's so hard.

Meanwhile back in the kitchen there is something real dull
She is standing in her curlers and she's ready to blow
A see thru apron round her waist and her thighs
She says give me one I say no. 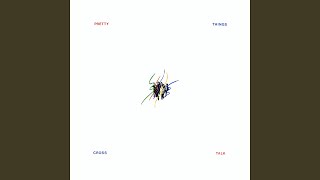