Traphouse Mob
Huh?
This is a Melo beat
Yeah
Look

[Pop Smoke:]
If I see an opp, there's no account (No account)
Step on the court, ball out (Ball out)
Walk in the spot, walk out (Walk out)
What the f*ck is all the talk about? (Huh?)
Up out the chop, aimin' (Aimin')
Put that p*ssy on the pavement (Pavement)
Huh? Stainless (Stainless)
Amiri jeans, stainless (Stainless)
Pop Smoke, yeah, I'm in all the stores
What's on your feet? I'm like "Christian Dior"
Double G, yeah, that's all on my T
Big Benz, peanut butter seats
Big body, mixy
S-class, six-three
I'm all in your bitch, dick deep
Slide through your block with the rippys
Explain lyrics
Correct lyrics 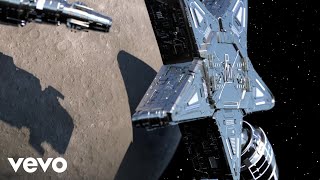 check amazon for Showin Off, Pt.1 mp3 download
these lyrics are submitted by GGEN1
browse other artists under P:P2P3P4P5P6