Tears After The Rainbow Lyrics

Tears After The Rainbow Lyrics


We knew the world would not be the same. A few people
laughed; a few people cried; most people were silent. I
remembered the line from the Hindu scripture, the
Bhagavad-Gita. Vishnu is trying to persuade the Prince that he should do his duty, and to impress him, takes on
his multi-armed form and says, "Now, I am become Death,
the destroyer of worlds." I suppose we all thought that,
one way or another 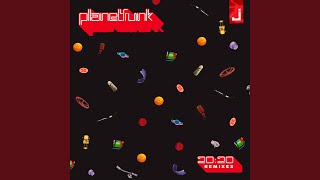