No rice, no dice, she won't think twice
If she doesn't like the waiter then she won't be nice
I could write myself a letter to persuade my friends I met her
But I don't think they would fall for it, I think that they'd know better

They woke up
They spoke up
They broke up on mobile telephones The game's the same but I'm afraid
'Cause I don't know all the rules and never really learned to play
I thought that I'd forgot her 'til I saw her in the water
Then my heart seized and my car keys went down, down, down 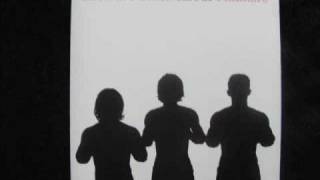