Before he was king, he was a TV repair man
Fixing radios with a knife and a beer can
Started playing with the circuitry
Making music with a box fan
Now he's building his collection
Setting up on the hot sand

People became jealous of the king
Tried to incapacitate, discontinue his reign
Things changed when they found he was indestructible
Head full of ideas that the rest would never know
With the dawning of a new age, on a new page, is where he found the new thing
Synthesized and coming from the soul
Something truly and unmistakebly original 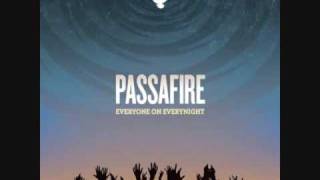