Rolling In The Sand Lyrics

Rolling In The Sand Lyrics

Night was falling, the owner was calling
How 'bout a hand (bring out the band)
The crowd was ready they all wanted to dance

Song was started in the key of G to get into their glands One boy said unto another's date, "Do you wanna dance?"
(I sure like your tan)

Fists start flying, the chords are just dying
Before they hit the air
Blood was flowing, getting into my hair 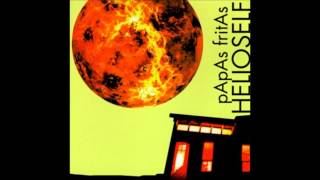 check amazon for Rolling In The Sand mp3 download
these lyrics are submitted by kaan
browse other artists under P:P2P3P4P5P6
Songwriter(s): Tony Goddess
Publisher(s): Pop Has Freed Us Music
Record Label(s): 1997 Minty Fresh
Official lyrics by