Never Meant
Owen
I Go, Ego In The Morning Before Work I'm Not Going Anywhere Tonight I Woke Up Today Good Deeds Ghost Of What Should've Been Everyone Feels Like You Breaking Away Bed Abuse Bag Of Bones
Official page Owen wiki Never Meant video Owen twitter


Lets just forget, everything said. Everything we did.
Best friends, better halves
Goodbyes, and the other night, we realized,
We were falling out of love
there were some things, that were said, that weren't meant they never did
the last thing i want to be is overly dramatic
I just think its best
Cause you cant miss what you forget
So lets just pretend
Everything and anything
Between you and me
Was never meant
Explain lyrics
Correct lyrics 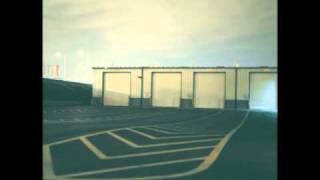