Suck it up, it's a new sensation
He's a 21st century man
Hooked on into the new vibration
You can tell by shaking his hand
Feeling his head throb, he lights up a flash mob

Suck it up as the worlds collide
He's a 21st century man
Living large than he's cast aside
There's got to be a better plan Preparing for the next war, iPhone in his hand

Feeling his heart jump, turn up the heat pump 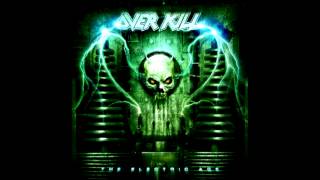