Let's fake an answer for the curious
Let's fake it all for the fame
They'll think delivering was easy
Living the fairy tales and the lies, lies

[Chorus:]
Message from Opticon blessed from the fashion bomb
so helpless
guess what you're out of time 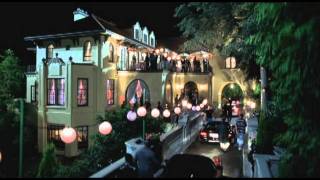