Lied to, cheated and deceived
Ensnared in the web of lies they've weaved
Always restricted and confined
By rules of behaviour they've defined

But, it's only a minority in authority
We're the ones in the majority 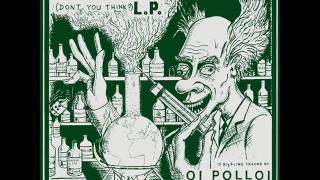 check amazon for Minority Authority mp3 download
these lyrics are submitted by kaan
browse other artists under O:O2O3