Dream of fire, eternal abyss
Wizards and Mortals, magic and force
Crying the words, summoning the signs,
Of hell of the horns, this dream is saying:
"DER MENSCH IST GOTT".

They drive the beast of the earth
And as stars we follow the trip,
We fly with the birds of sky
To the realm of the ancient winds.
We have the secrets in our dreams
In a funeral ritual of passions
Praying with the book of ENOCH
And claiming for the sons of MELEK TAUS.
Demons are the guardians of world,
Appear among us and wait for the souls Open your portals to the edge of space
In places where the rites have been said.
On that dark threshold they crouch,
We prepare a place for to dwell,
And speak with the tongues of serpents,
Great is who rule the firmament of wrath.
One illusion in flames is magnify
With the souls of descendants of hell;
They sleep but we watch for them,
INTO THE ETERNAL DREAMS OF FIRE.

We are the tempters of life, that lurks in minds and souls,
The saddest and the weariest men on this earth.... 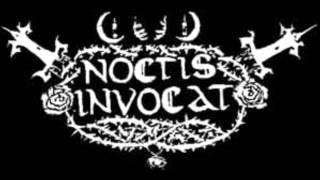