Queen Of The Road Lyrics

Queen Of The Road Lyrics

She's got a black leather jacket, with a patch on the back
No imitation cajun gonna get to that
Got a red bandana and a rose tattoo
She got a mind of her own, nobody tells her what to do

Diamonds, pearls hey hey hey
They're for all the other girls
Some women just don't need'em
You can keep'em

Now if you wanna roll the dice, you can try your luck
She can melt the ice of an ice cream truck Can't holler uncle, when you've had enough
Her own brother won't fight her, cause the girl's so tough

Devil of an angel, she's a one of a kind
She's got a knucklehead harley and a one track mind
Roadhouse reputation everywhere she goes
As a big sled rider, she's a queen of the road

From Pamona to Daytona, hey hey
And every highway in-between
There's not a one of'em she ain't seen
Wooh you know what I mean 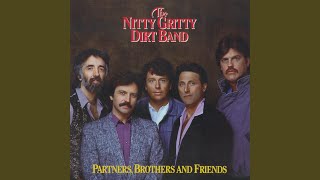