I'm still doing the rhumba baby
I can't seem to quit
If my mama catches us doing the rhumba
My mama would just pitch a fit But I can't help myself, it's much bigger than me
If I were you, I would hang onto a rhumba girl like me

Well there's lots of girls on the floor tonight
With a lot slicker steps than me
The boogaloo, the funky broadway
Are such a pretty sight to see 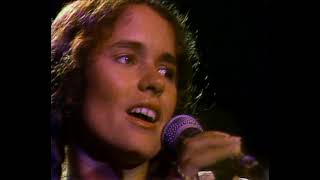