Across The City Lyrics

Across The City Lyrics


Just in from a night of pain, her hopeful evening turned to shame
And collapsing she feels that she's the only one who's lonely
She tried but she felt shoved when trying to talk with the one she loved
And now she cries and says aloud "I can't find love"
It's a game but she doesn't know, it's a game that she can control
And if she tried once she would find that it's all in her own mind
Her eyes were rooted in the wrong, a young heart pining far too long Across the city sleeps a boy who dreams of guilt 'cause he
Felt he was cruel when talking to someone now collapsing
It's a game but he doesn't know, it's a game that he can control
And if he tried once he would find that it's all in his own mind
Their eyes were rooted in the wrong, young hearts pining far too long
They thought they were controlled by their sad songs
But young hearts discovered they were wrong 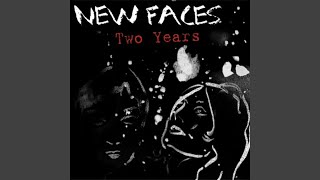 check amazon for Across The City mp3 download
browse other artists under N:N2N3N4N5
Record Label(s): 2013 New Faces
Official lyrics by