Offspring of Ares, children of war
Left like lepers to die
Thrown in the river to rid you of shame
This is where legend began

As deadly as the three headed Cerebrus of Hades
The alpha begins to slay from his own clan
In a conflict determing their might and power
His death and demise, the birth of eternity

A king brought up by wolves and whores
Legions of war, raised by dogs 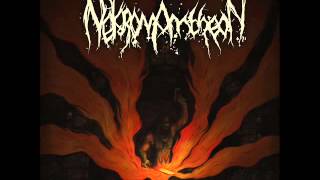 check amazon for Raised By Dogs mp3 download
these lyrics are submitted by kaan
browse other artists under N:N2N3N4N5
Record Label(s): 2012 Indie Recordings
Official lyrics by