Disciples Of Sophia (the Templars) Lyrics

Disciples Of Sophia (the Templars) Lyrics

We seeked the wisdom of the gods
through moslim texts, catharian codes
and zoroastric formulas
to the feverish writings of St. John

We hold the grail, the blood of christ
the dead sea scrolls revealed the truth we felt the hypocrisy of the church
lies and corruption spread by Paul

We turned our backs to king and pope
we spit the cross, symbol of pain
like real sons of James the just
we did disown the law of +god+

They hunt us down, they took our homes
comrades lost, tortured to death
as our last grand master screamed inflamed
in Baphomet's name we shall return

chorus
Knights of the temple, guardians of the flame
warriors and wizards, the dragon's way
keepers of the grail 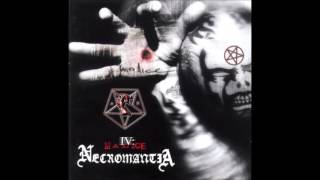