Harold:
Seventy-six trombones led the big parade
With a hundred and ten cornets close at hand.
They were followed by rows and rows of the finest virtuo-
Sos, the cream of ev'ry famous band.

Seventy-six trombones caught the morning sun
With a hundred and ten cornets right behind
There were more than a thousand reeds
Springing up like weeds
There were horns of ev'ry shape and kind.

There were copper bottom tympani in horse platoons
Thundering, thundering all along the way.
Double bell euphoniums and big bassoons,
Each bassoon having it's big, fat say!

There were fifty mounted cannon in the battery
Thundering, thundering louder than before
Clarinets of ev'ry size
And trumpeters who'd improvise
A full octave higher than the score! 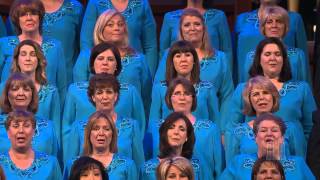