About that time two young and lovely girls just happened by
One says to the other with a twinkle in her eye
See yon sleeping Scotsman so strong and handsome built
I wonder if it's true what they don't wear beneath the kilt...

They crept up on that sleeping Scotsman quiet as could be
Lifted up his kilt about an inch so they could see And there behold for them to view beneath his Scottish skirt
Was nothing more than God had graced him with upon his birth...

They marveled for a moment then one said we must be gone
Let's leave a present for our friend before we move along
As a gift they left a blue silk ribbon tied into a bow
Around the bonnie star the Scots kilt did lift and show...

Now the Scotsman woke to nature's call and stumbled towards the trees
Behind the bush he lifts his kilt and gawks at what he sees
And in a startled voice he says to what's before his eyes
Oh, lad I don't know where you've been but I see you won first prize... 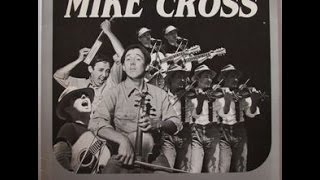