Eddie and his father let the cows come home
They were out in the pasture in a late summer storm
When out of the blue, a lightning bolt came down
And where his father stood, smoking bones lay on the ground

But you can burn a field and send clouds of black smoke
Up into the heavens, praying God will choke
And now you know the story and you know it was not me
Or my friend who did it, it was that boy named Eddie 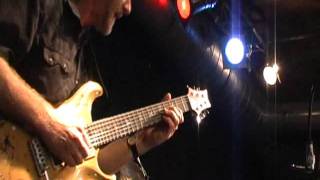