Why don't we liberate these United States,
We're the ones that need it worst.
Let the rest of the world help us for a change,
And let's rebuild America first.

Our highways an' bridges are fallin' apart:
Who's blessed an' who has been cursed?
There's things to be done all over the world,
But let's rebuild America first.

Who's on the Hill and who's watchin' the valley?
An' who's in charge of it all?
God bless the army an' God bless our liberty, And dadgum the rest of it all.

Yeah, men in position are backin' away:
Freedom is stuck in reverse.
Let's get out of Iraq an' get back on the track,
And let's rebuild America first.

Why don't we liberate these United States,
We're the ones who need it the most.
You think I'm blowin smoke? Boys it ain't no joke.
I make twenty trips a year from coast to coast. 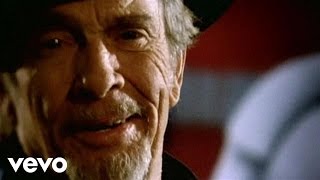