[Scott Norwood, rarely raises his voice above a whisper.
He can fire the shot heard 'round the world now and win a Super Bowl with eight seconds to play.
He's made only six of eleven outside the 40.
And here we go.
Lingner ready to snap it back to Reich.
Eight seconds to play.
Norwood takes a practice swing with the right leg.
Everyone up on their feet, watching intently.
Norwood reaches down and takes something off his left cleat, now does it again.
Still standing up near his holder, concentrating, waiting for the snap. Here we go, the Super Bowl will ride on the right foot of Norwood.
Waiting for the snap, Reich, arm extended, puts it down, on the way, it's long enough...
and it is no good.
He missed it to the right with four seconds to play.
It was long enough but it was no good.
And Norwood, walking slowly and dejectedly off the field.
Scott Norwood missed a 47-yard field goal that would have won the Super Bowl for the Bills.
And over there now with Norwood...] 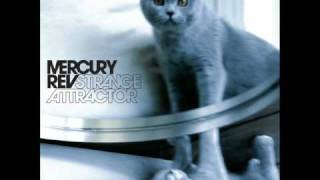