He stepped off a plane, feels like yesterday
They were waving flags and signs with his name
They said they were proud of what he’d done
If they only knew what he had became

The girl in love, she swore that she’d wait
But he came home to a cold empty place
Got a burger today and got a new cell phone
It’s crazy being home

The stars don’t look the same and he still answers to his name It’s okay, something just ain’t right
It’s right to fight for what you love
But his young eyes have seen too much
Til you’ve been where he’s been you wouldn’t understand
I hope you never have to, my friend

He got the call, was back on a plane
To where he belongs, it might sound insane
But his brothers are there, they can’t fight this alone 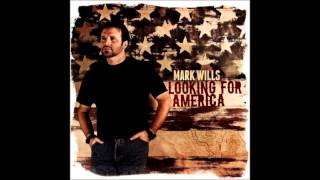