He took four hundred thousand men, likewise some kings to
swell his throng.
He was so well provided, enough to sweep the world along,
Through the villages of Prussia, where food was
plentyful, and billets sweet
They marched with merry hearts my boys all through the
wealthy fields of wheat.

But when they crossed the Nieman, the Russians they ran
in retreat
And they burnt all before them, scorched earth left them
nought to eat. No forage nor provisions, their horses dropped dead in
the line.
Diseased forced marches no comfort there in those hard
times.

Still the enemy refused to fight, through blazing heat or
freezing rain.
They chased them to the gates of hell, through fields of
mud, over rough terrain.
But when they came to Moscow, they were overpowered by
ice and snow
And Moscow was a-blazing and they lost all heart in grief
and woe. 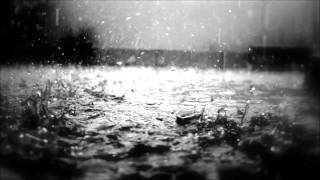