Through eyes made of glass i watch her
Always in focus i snap away
Like a spider i crawl through the places
No one really wants to be
Paid money to bring home the bad news
About that lipstick you've never seen
And the red dress... oh how cute
She is such a bad girl, you better believe

Out of the office, right to the motel
Always in focus i snap away
Close your door while she's closing the oven
Both cooking underneath the heat
Paid money to bring home the bad news
He ain't getting paid for working late
One more meal alone in the house now
He's such a bad boy, you better believe He is under suspicion
He is under suspicion but you don't wanna hear about it

Decisions get made, some bad, some good
But dont make a mistake, cause i'll be there
And now i have them, I've got them
Snap away

Through moonlight shadows i watch them
Listen through the sounds of a pouring rain
One on the balcony, the other in a backseat
Both think the other is home fast asleep
Paid money to bring home the bad news
It's not what it seems but it never is
Mommy and daddy made mistakes like they all do
But they didn't know i was watching them 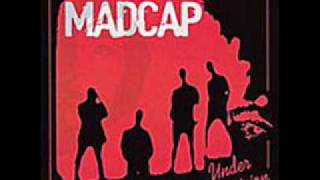