You won't sing, you won't speak
Not a word, not a sqeak
Not a peep, not a squeal
That's the price, love, that's the deal

But silence, silence is golden my dear
Up there they hate chatter
So what does it matter
If you become mute (nobody likes a loudmouth!)

I mean it
Silence, silence is golden my dear
Don't you think you should try it
They'll say “she's so quiet, so shy and so cute!” Well, take it or leave it, that's all, that's the bargain
Go on, take a stand, make a choice
Remeber you'll get the legs and the lungs and the prince
All I get is the voice

And you'll be
Silent, but silence is golden, sign here
There's no choice for you since
You're in love with a prince
But relax, I've been told
Silence is gold 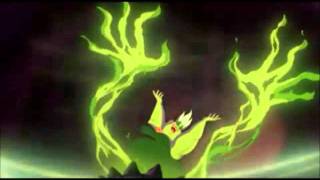 check amazon for Silence Is Golden mp3 download
these lyrics are submitted by BURKUL4
browse other artists under L:L2L3L4L5L6L7L8