In the midst of the war he offered us peace,
He came like a lover from out of the east
With the face of an angel and the heart of a beast,
His intentions were six sixty six.

He walked up to the temple with gold in his hand,
And he bought off the priests and propositioned the land,
And the world was his harlot and lay in the sand,
While the band played six sixty six.

We served at his table and slept on the floor, But he starved us and beat us and nailed us to the door.
Well, I'm ready to die, I can't take any more,
And I'm sick of his lies and his tricks. 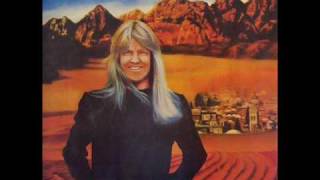