He knows no shame, and takes no blame
This simpleton, sees everything
He's only satisfied, to point out other's mistakes
Never afraid, to use his pride

His tradition is old, his faith a hand-me-down, the family
He wears them on his sleeve, morale and values left under a christmastree
He once had the gift, this image in his grandparents eyes
No guns, no drugs, no rape, no end

This vacant soul, is pale and blue, in empty gaze, his crow's feet are
A vision of defeat sick and tired of the meaninglessness
The irrationale he's desensitized, his every need and emotion A cup half empty, but full of euphoria he's,
Searching for the light switch in the dark, to switch his routine
To find a reason, to find faith in piece of mind
When one to many beliefs die, it's tough to see through these black eyes 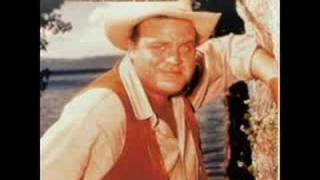