[Verse 1]
Don't know nobody leaning harder, Phantom bought while out in Florida
Condo out in Georgia, my little daughter died in this water
Don't know nobody who ain't retarded
Know there's a name, don't know what to call it
Actavis flowing like a faucet, 40's my precaution
Don't know who can't afford to take a trip when they get bored
Keep they chick in Michael Kors, wake up in designer stores
Infiniti trucks be pulling up, Louis luggage on the floor Ain't being searched by TSA, private jets we finna board 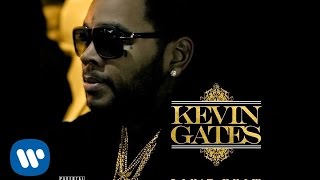