Hidden he obeys his heart, crying for mercy
Or to be released from this suffering
Crying old eyes filled with love and hate His words - in tears they die
Asking if he deserves this fate

So he shall rest in peace
Without his beloved ones
Whom he now has to release
In the minute he has gone
The last pound of his heart
Can be heard as a cry .... 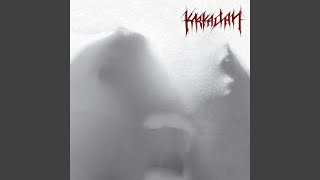 check amazon for Sea Of Bitterness mp3 download
these lyrics are submitted by kaan
browse other artists under K:K2K3K4K5K6
Record Label(s): 2004 Virtual Rock
Official lyrics by