Total views: 0 times this weekAlbum: Every Where Is Some Where / Original Release Date: 2017-04-07Genre: AlternativeSong Duration: 3 min 44 sec


In December I was cold
Felt like I got swallowed by the trees
January I was filled with hope
But nothing changed at all, especially me

Lately I've been afraid of myself
Tried some pills but they didn't help
Who can tell anymore how you're supposed to be you
Really anything's true
Really anything's gold
If you paint it that way
I'm needing a statement to make
So I wrote out my life as a list
Thinking is this shit all there is? 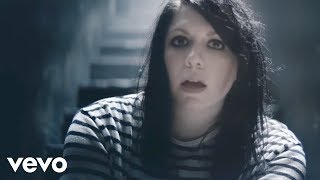