She Moves Among Men Lyrics

She Moves Among Men Lyrics

Once she was wary, chose but a few
To roll in her arms at the end of the day
But the flower so proud begins now to wither That any may pluck at the petals so gay

Alone in the night she muses a while
And thinks of the days and how they will pass
She cries for the lonely years that awaiting
Till death takes her hand and weds her at last.

Speak to me gently before we begin 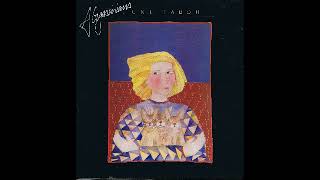 check amazon for She Moves Among Men mp3 download
these lyrics are submitted by kaan
browse other artists under J:J2J3J4J5J6J7J8
Songwriter(s): Caddick Bill