Christopher Craig he was just sixteen
Derek Bentley he was nineteen
Craig had a Colt .45 in his pocket
Made him feel more like a man

Craig he shouted, "I've got a gun!"
And he thought about the movies that he'd seen
And at Fell Road station the rifles out were signed
And police were soon back at the scene

Some of the police had got up onto the roof
Derek Bentley knew he never could escape
So he gave himself up and was put under arrest
And he begged his young friend Chris to do the same, so people say

"Give me the gun," the sergeant said
"Let him have it, Chris," poor Bentley cried
And a shot rang out, tore the night in two
On that dirty roof a brave policeman died

Guilty of this murder both these boys were found
Craig was too young, not yet a man
Though he was under arrest when the fatal shot was
fired
Derek Bentley was judged old enough to hang
Derek, he was judged to be a man

Wandsworth jail, January twenty third
They took that poor boy's life
Some people shouted, some people prayed
Some people hung their heads and cried
And the mother, she just hung her head and cried 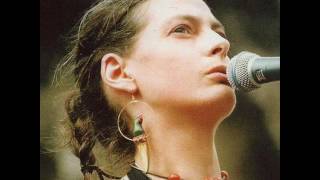 check amazon for Bentley And Craig mp3 download
these lyrics are submitted by kaan
browse other artists under J:J2J3J4J5J6J7J8
Record Label(s): 1997 Topic