he's been playing these small town bars forever and a day
it ain't no nine to five livin' but it keeps the bills paid
his love for what he does keeps him going
living for the people at his shows
but he knows he isn't never gettin' nowhere
playing the same old honky tonks and rodeos
he's got some money saved, fixed up that old truck
he's gonna hit the highway, nashville's his next stop

he's gonna see his name up in neon lights
shining like a star up on stage, all dressed in white
sold out shows in every town, just to hear him sing
he's gonna see his face in every magazine,
billboards, t.v.'s, videos and silver screens
he's a diamond in the rough, just waiting to shine

he got a break to play one night to play
down at the bluebird cafe, when a man walked right after the show and said "son, you got what it takes"
he said son i'd like to make you a big star, bigger than all the rest
they'll know your name all the way from tokyo to rio
from left coast to key west
now he's got almost eighty million recods sold
signing autographs everywhere he goes

now he sees his name up in neon lights
shining like a star up on stage, all dressed in white
selling out shows in every town, just to hear him sing
now he sees his fave in every magazine,
billboards, t.v.'s, videos and silver screen
now that diamond in the rough, is a diamond that shines
lord he shines
oh your gonna watch him,oh your gonna watch him shine
from houston, dallas, santa fe, nahsville usa, nashville usa 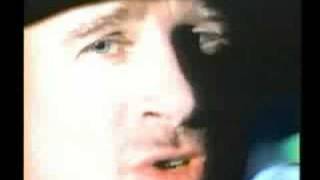