When You're Not Around Lyrics

When You're Not Around Lyrics

You say that you up, I know that you down
Roses in my cup, drip until it drown
Break another part of the pieces

Taking up space to complete this

You thought you was hard, had to pull your card
Had to expose you truly

Writtin on a board is your name
I thought I was broke but i'm paid
Had to play the part, thought you're who you aren't
Maybe when your broken you believe

Your thread is blue
Fighting, telling it true

In an instant, when you're unaware
Inconsistent, with what you thought you were In and with it, there's an undertow
When it's leaving, see the underglow

We don't wanna know
Shades back, in the air is a glow
Is it here, under this, let me know 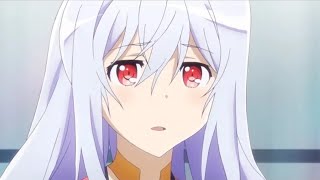 check amazon for When You're Not Around mp3 download
these lyrics are submitted by itunew3
browse other artists under J:J2J3J4J5J6J7J8J9
Songwriter(s): JPDREAMTHUG
Record Label(s): 2020 1642747 Records DK
Official lyrics by