Ten outlaws came riding into town
There were six at first
Plus one, two
One two three four

So they waited down by the jailhouse
A little drunk, a little dirty, a little scared
The sheriff popped up out of nowhere
And filled the air with blazing lead 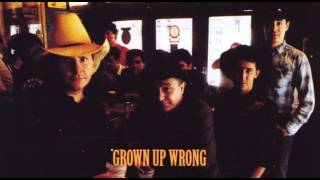 check amazon for Ten Outlaws mp3 download
these lyrics are submitted by BURKUL4
browse other artists under J:J2J3J4J5J6J7J8J9