The winter trees stand naked. It’s almost dark.
One may walks slowly, alone in the park.
His mind is full of visions only he can see,
And Lord, Lord, Lord, he sure looks a lot like me.

He goes down by the lake. It’s solid ice.
Pigeons gather round, he throws them some rice.
He’s got a picture running technicolor through his mind. He sees his name in lights and damned if it ain’t the
same as mine.

He goes back to his room. He writes a bit.
He’s sure as always, this one will be a hit.
He switches of the lamp so his loneliness won’t show,
And that prayer inside his head, that’s one I know. 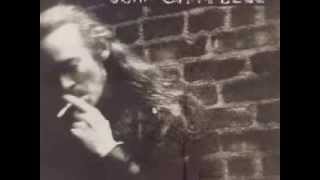